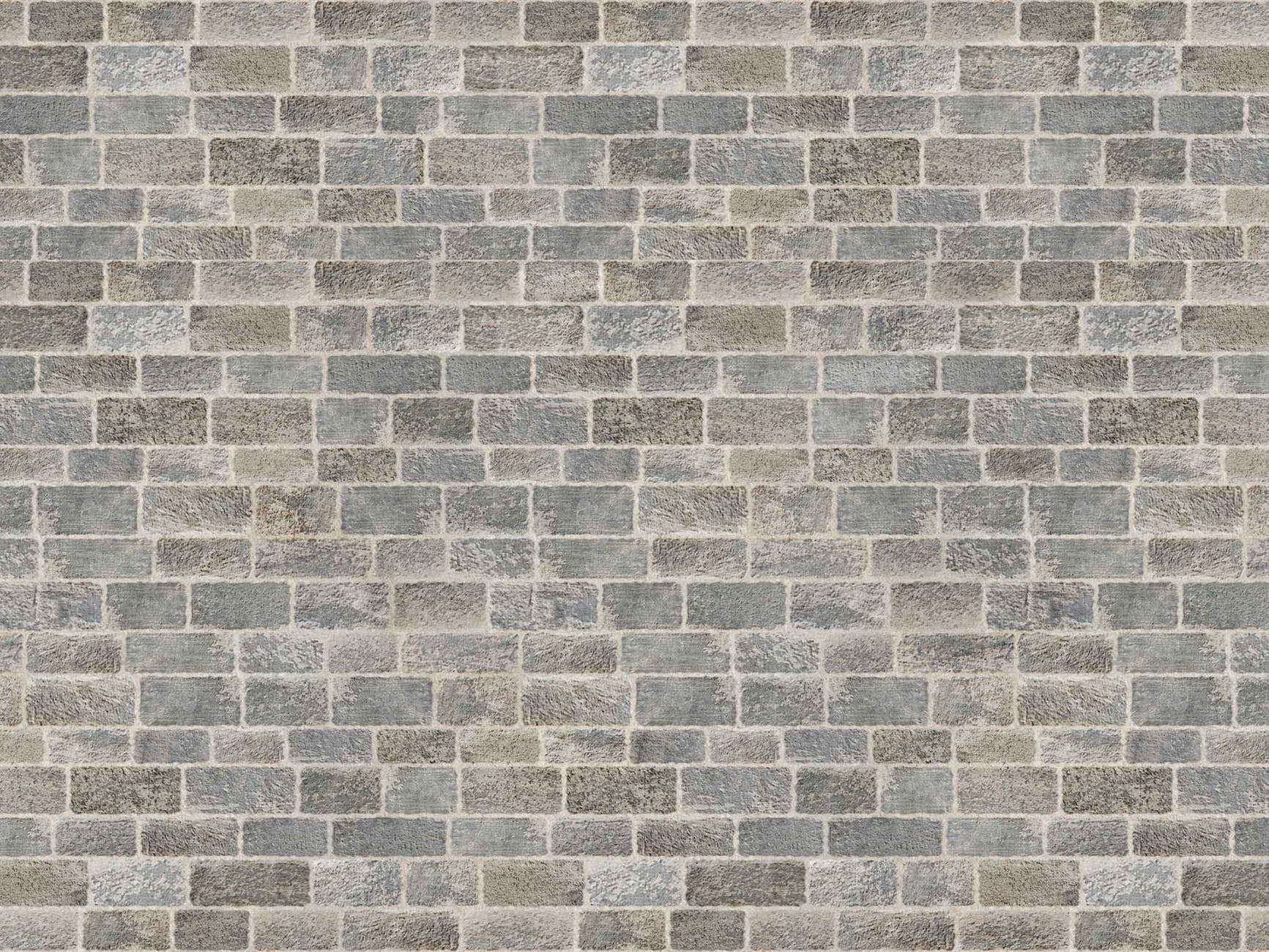 It's been hard the past three years  in CT. It feels as if I'm running into a cement wall over and over again. Sometimes though, there are moments that I've had a breakthrough. Running through the wall with new perspective and understanding. 2017, 2018, 2019 are chapters written in the book of Barnaby. The pages filled with days of excitement, anxiety, temptation, fear, loneliness, and bravery.

Often I look behind to adventures I had in North Carolina. I took two bags of clothes and train ticket to North Carolina. It was time to let go of my home town and see what the world was like somewhere else.

"Dude, God is in control. Come down to North Carolina and everything will work out."

A God that I was aware of, but didn't know to be His. It was in December of 2012 that I shared with Justin that I wasn't a Christian. It was the first time I came to this sober reality because I was raised in a church and went to Liberty, a Christian University.

As much as I'd like to bash Liberty and those in my past, it's not wise. Yeah, being kicked out of school hurt a lot; however, I realized now it was the best thing that happened to me. I have a condition called bi-polar. It's mean my  internal emotional wave frequencies go from high to low. Without medication, my moods get fuzzy with all kinds of static. Lithium and seroqeul help me dial in, so that I can move on with my life.

I'm 29 now and it means I'll have to face the consequences of the medicines as I grow older. It's scary, but what's more scary is being irresponsible with my health by not taking the medication.

Something I attempted to do last summer and it resulted with three hospitalizations. Two visits I volunteered myself and the third my doctor recognized my mania and guided me to the ER. Thank you, Dr. McAllister.

I went from 900 MGs to 1500 MGs. It has made a huge difference in centering me. People with Bi-polar need medication and I am a huge advocate. Those who have the gift of Bi-polar have minds that are amazing and it's because of that we need medicine, so we can play our tune well. There has been shame that I have with my condition and I suppressed my condition as to not making it a big deal; however, that's not wise.

It is a big deal and it's something to embrace. I gather people will not understand bi-polar as I don't understand diabetes. I have no idea the struggles people go through diabetes; however, I know those who have it take their condition serious by taking medicine.

As it goes with this guy.

Mania is out of this world and it's highly destructive to me and to others. I revisited that lesson last summer.

You think you are invisible and nothing can stop you. Your charisma and confidence can be your worst enemy and your best friend. The sun energy is beating through your heart. Radiating the world with each step and word. Nothing is impossible.

If I were a tree, I'd be a Redwood because my branch's are high with perspective while my roots run deep with richness.

Thank you! Your submission
has been received!

Oops! Something went wrong while submitting the form 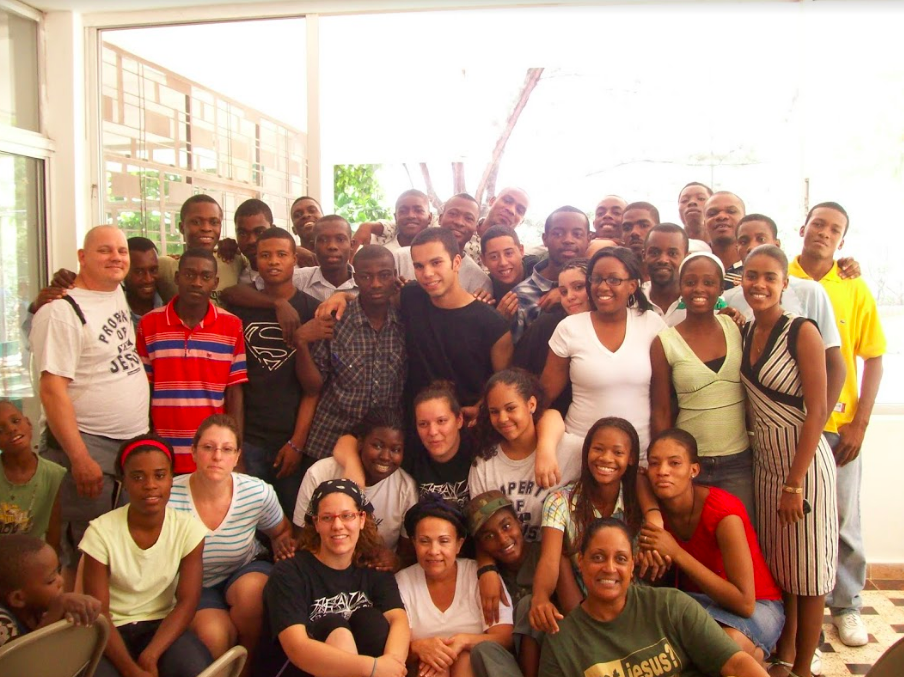